Chronic obstructive pulmonary disease (COPD) is an incurable disease, the most common cause of which is smoking. The main symptoms of the disease are: shortness of breath, chronic cough, as well as expectoration of sputum. If you experience shortness of breath or vomiting, call an ambulance immediately. What tests will the pulmonologist perform and how is the treatment performed with respiratory system diseases?

This is a chronic progressive disease characterized by narrowing of the bronchioles. It is the result of an inflammatory response to harmful factors, the most important of which is tobacco smoke.

What distinguishes this disease from asthma (in which bronchiolitis also occurs in response to inflammatory factors) is the incomplete reversal of the narrowing after the use of bronchodilators. Chronic obstructive pulmonary disease consists of:

One in ten poles is over 40. year of age suffers from COPD. The incidence among men and women is similar. In people with respiratory system diseases over 45. year of life chronic obstructive pulmonary disease takes 4. or 5. cause of death. 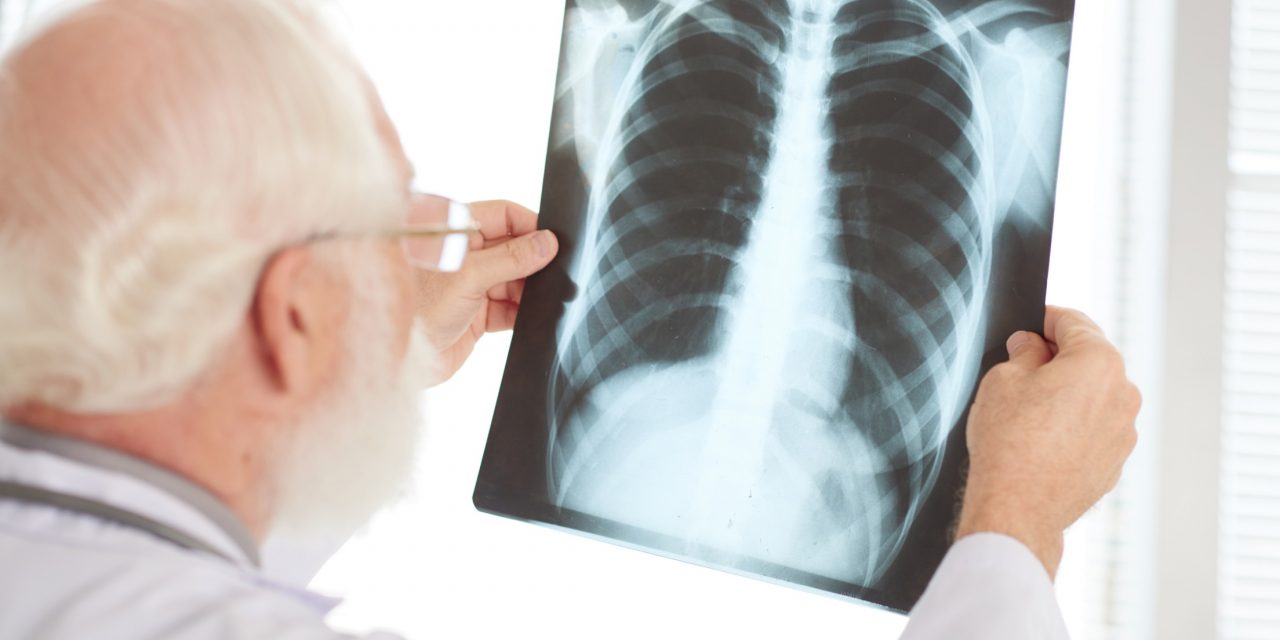 Chronic obstructive pulmonary disease – causes and risk factors
The cause of COPD is lung damage caused by: chronic bronchitis and emphysema. Chronic bronchitis is caused by harmful factors penetrating into the lungs by inhalation.
Emphysema-that is, the destruction of the walls of the alveoli with the formation of pits filled with air, which causes difficulties in gas exchange.

Around 90% of COPD cases are caused by smoking, which is the most important risk factor. The most pathogenic is smoking. Smoking cigarettes and cigars also contributes to the development of the disease, but to a lesser extent. Passive inhalation of tobacco smoke is also a pathogenic factor.

In addition, the harmful factors are:

In addition, the development of the disease is influenced by individual factors, such as: 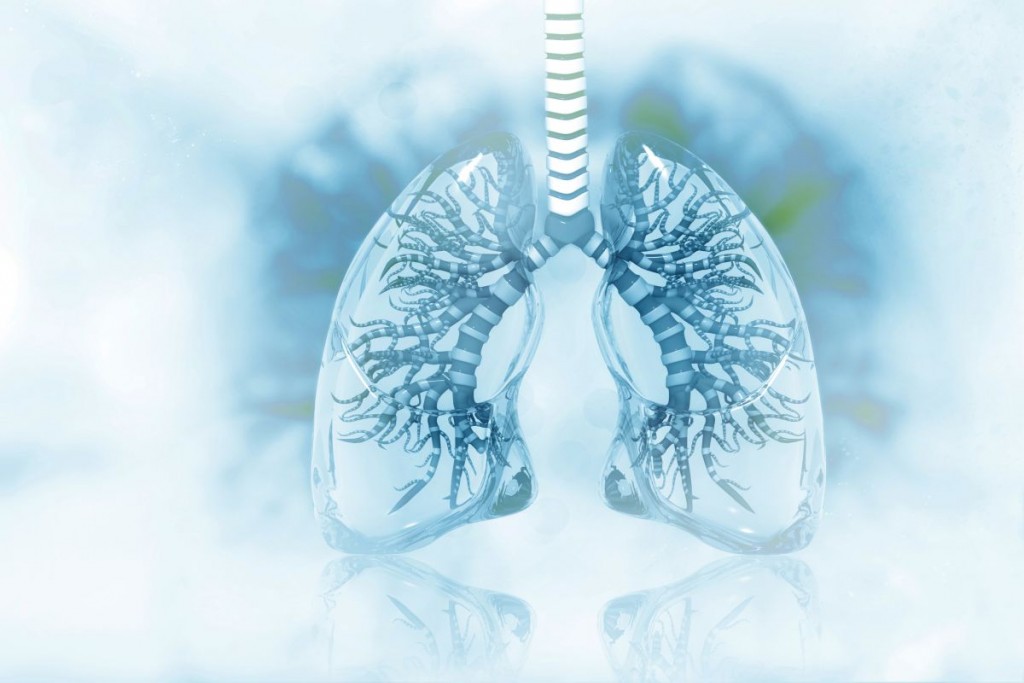 If a person > 40 years of age has the above symptoms, this may suggest chronic obstructive pulmonary disease. You should consult a doctor to clarify the causes of the discomfort. You can see your GP or GP, who will refer you to a lung specialist (pulmonologist) if needed. Typical respiratory viral infections should be assessed in the context of the patient’s general condition and alarm symptoms.

Clinical symptoms, including vital signs, make it possible to distinguish the common cold from other respiratory infections, complications and exacerbations of the underlying disease, while the alarm signals — to prevent life-threatening. The most important feature of the most common infectious diseases (respiratory system diseases), that is, viral infections, is the occupation of the entire respiratory tract and the sequencing of their development.

At first, there is a runny nose, swelling and stuffiness of the nose, then a sore throat, a sub-feverish state or a slight fever, cough headache, hoarseness (a symptom specific to a viral infection from the larynx), a feeling of breakdown, muscle pain and weakness. These symptoms worsen rapidly, and the peak of severity reach on the 2-3 day of infection. Later, they disappear completely or at least decrease very much within seven days, on average lasting for 1-2 weeks, sometimes longer.