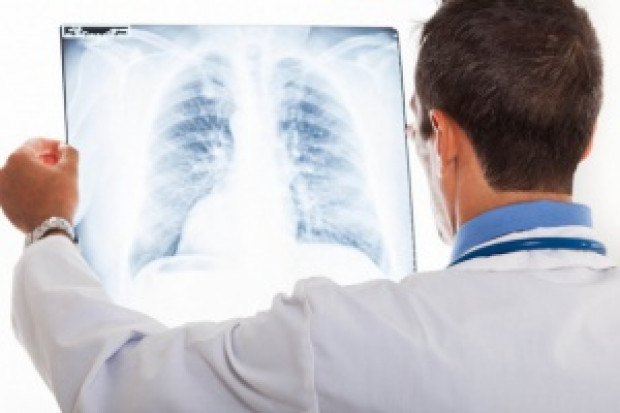 Can being indoors also contribute to the development of the diseases we are discussing? Indoor air pollution is similar in nature to atmospheric air pollution, it can be biological pollutants (e.g. mold, Legionella pneumophila bacteria) from humidifiers and air conditioning systems, tobacco smoke, pesticides and household products (e.g. detergents, air fresheners).

How many people are currently suffering from respiratory diseases in Poland and around the world? Respiratory diseases without pulmonary heart syndrome, cancer and tuberculosis were the cause of death of 26 309 people in 2017; the mortality rate was 68.5. The majority of deaths in this group were due to pneumonia and chronic obstructive pulmonary disease. Due to acute inflammation of the upper respiratory tract died in 2017 23 people. In 2017, 15,974 deaths due to pneumonia were registered.

Deaths caused by pneumonia accounted for 60.7%. the overall number of deaths due to respiratory diseases and mainly concerned people aged 70 years and older. The mortality rate from pneumonia in this age group is almost eight times higher than in younger people. Over 300,000. people in Poland during the year ill with pneumonia.

In 2017, the number of patients who died from chronic diseases of the lower respiratory tract, was higher than in the previous year. Mortality rates for this cause have been higher in men for years. In 2017, 543 deaths due to bronchial asthma were registered. The highest mortality from this cause was also found in people after 70. one year old. Data from the center of oncology in 2016 showed an increase in malignant tumors. 164,140 people fell ill with all cancers in the country, 22,232 with malignant tumors of the trachea and lungs. 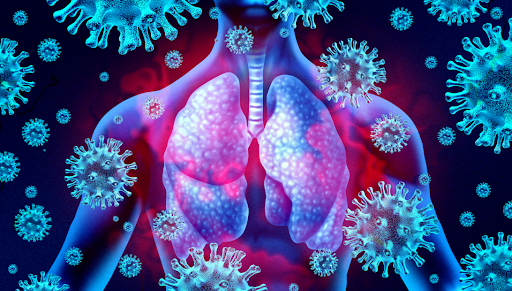 Even in the case of specialized treatment of oncology, interstitial lung diseases, cystic fibrosis or obstructive sleep apnea (Osas), there is often a need for intervention by primary care physicians, both because of the underlying disease, side effects of drugs, and concomitant diseases. This requires a good knowledge of the principles of the treatment of respiratory diseases by the family doctor, who is the first link in the care of the patient.