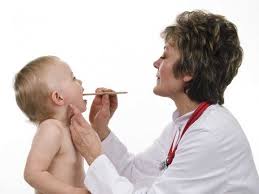 What are respiratory diseases and what are they caused by? Respiratory diseases include: rhinitis, common cold, influenza, pandemic influenza, angina, sinusitis, pharyngitis, tracheitis, bronchitis, and pneumonia. I will try to briefly characterize each of them. Rhinitis is an inflammation of the nasal mucosa, it can be acute simple (infectious) and chronic-among them, in turn, we can distinguish allergic and non-allergic, idiopathic (sometimes called angioedema).

Acute simple rhinitis is a condition most often caused by viruses, that is, pathogens that cause infections. Rhinitis can also be caused by bacteria such as Streptococcus pneumoniae, Moraxella catarrhalis and Haemophilus influenzae, which are usually superinfections of a previous viral infection. The most common symptom of acute rhinitis is catarrh-initially watery, in the later stage of the disease more dense, as well as swelling of the mucous membrane making it difficult to breathe through the nose.

Colds, seasonal flu and pandemic flu-what are their characteristics?

There may also be a cough due to irritation from nasal discharge running down the back of the throat or a concomitant infection of the throat. A cold is a complex of symptoms associated with inflammation of the mucous membranes of the nose, throat and sinuses, caused by a viral infection. Most infections occur from autumn to spring.

The infection occurs by droplet during contact with the patient, who coughs or sneezes, sprays small droplets of respiratory secretions containing viruses, and through contact with infected objects. Influenza, on the other hand, is an acute illness caused by an infection of the respiratory system with the influenza virus. Human cases are caused by influenza virus types A and B. Seasonal influenza is most often caused by viruses of the subtypes H1N1 and H3N2 (in some seasons H1N2).

It occurs annually in the period from late autumn to early spring. In contrast, pandemic influenza occurs every few or several decades in the form of epidemics covering the whole world, caused by new, hitherto unknown in humans types of influenza virus, for example, the so-called Spanish flu (in the 1920s). 20th century) or so-called swine flu. 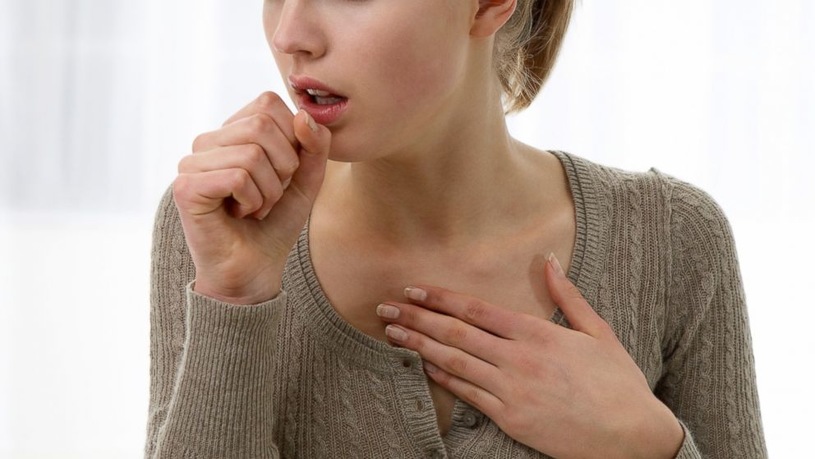 What causes angina and sinusitis?

Angina is an inflammation of the tonsils and mucous membrane of the throat, caused by hemolytic streptococcus Group A. It is an infectious disease, it is often referred to as streptococcal angina. Much less often the cause of angina is Escherichia coli or haemophilus influenzae. Angina is transmitted by the drip route. The tonsils are swollen and reddened, there is a white coating on them, oil-mucous plugs.

Sick with angina can infect the environment for the duration of the disease. The main symptoms are: severe pain in the throat that makes it impossible to swallow, respiratory disorders caused by swelling of the tonsils, high fever (up to 40 C), chills, headaches. The cause of sinusitis, as with most infections of the upper respiratory tract, can be viral, bacterial, fungal or allergic.

The most common cause of acute sinusitis is viruses, such as rhinoviruses, coronaviruses, adenoviruses or influenza virus. The main symptoms are: difficulty breathing through the nose, headache, facial pain at the base of the nose and on both sides, which are aggravated when the head is tilted. In addition, there is a discharge from the nose, which can flow down the back of the throat, causing a cough. Swelling of the soft tissues around the eyes and deterioration of the sense of smell may also occur. Infection is often accompanied by fever.